I started collecting figures after buying my first one on a dutch convention in 2013. The manga&anime hobby is part of me since 2012 and I'm still really thankful that I had some friends who told me about this hobby.

Of course, I have some personal favourites. Most of the time they have little to do with each other: Koizora, attack on titan, bleach, skip beat, kaichou wa maid-sama, etc...

I am more of a manga reader than an anime watcher, as manga takes less time and is easier to do in between other tasks that life throws at me.

Hopefully I will make many friends here :D

The best gamers in the worldSword art online

The vocalists of the futureVocaloid

(from one of my favourite vocaloid songs ever, reboot)

Maakie
Sorry for being so late! 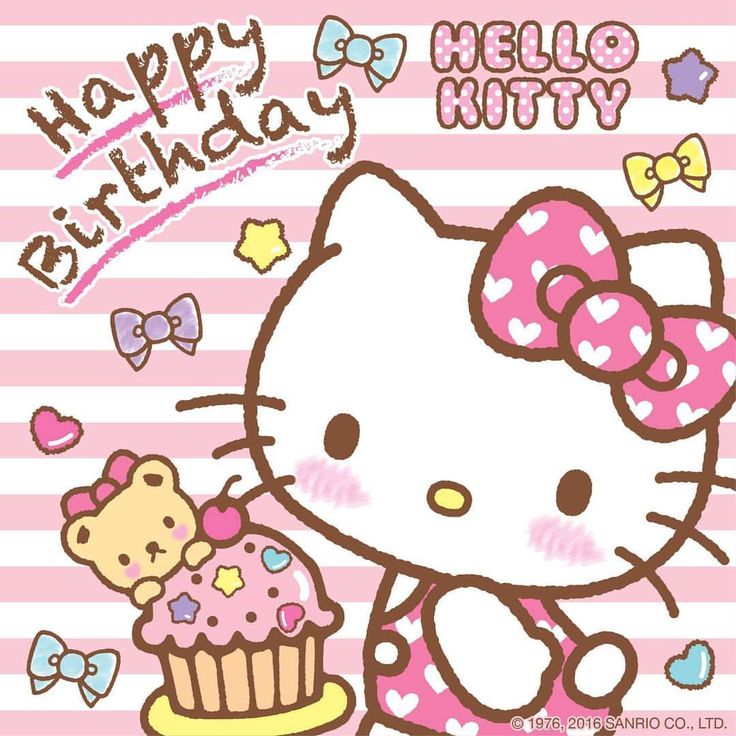 Kurasaki
So you are selling the figma of Akemi Homura and Ultimate Madoka, right :)
I'm Interested, my place is located in germany, do you ship ?
4 года назад

I love my Miko Homura. Koto really did a great job! ^^

Cool. Hope you can complete your figma set soon ^^ Are you going to collect all Madoka nendo and figma?

Miku 2013 is really lovely. If I have to get one Miku nendo, it will be Miku 2013. Miku 2014 looks good with her magical girl outfit! Miku 2015 looks a little boring to me as her hair looks too similar to her original hairstyle.
5 лет назад

kawaii-lurve
lisauntie • 5 лет назад • #3045934I finally got miko homura! I don´t really think she has a fat face though, but that´s a personal taste right ;) Soon I'll go to a convention and I'm going to get the homura and madoka figma's there <3<3<3 I'm so excited!! I got homura for an awesome price as well so that was awesome! Mami is going to join them soon after :)
Nendo akuma homura certainly is cute! Need to buy her asap XP
Yeah she got delayed :( It made me so sad because I just wanted her :/ I pray for kirito not to be delayed because july means snow miku nendo and figma and that's going to be pretty expensive as well... So yeah, fun times XP
Really? I can't wait to see her with my own eyes. I have just received Ami's payment request today and I chose Registered SAL so I would probably get Miko Homura 2 weeks later T.T

I'm also going to a convention soon (it will be my first time!) but I really don't know what I should buy there since I pretty much have everything I want already >< I guess I will just buy the SAO charms from Aniplex booth.

I can't wait to get Asuna and I just realised that I have yet to unbox my Kirito!! I'm really afraid that I might break his swords ><
5 лет назад

kawaii-lurve
lisauntie • 5 лет назад • #2995081Awesome!
Tomorrow is the release date if miko homura and I'm so excited! I also just got the akuma homura figma and am planning to get the nendo as well :)
I wish i were able to get al the maiko girls but I'm only able to get madoka TAT
Do you think the asuna figma will be delayed? They havent stated a releasedate yet :(
Based on pictures, Miko Homura looks lovely but her face seems to be a little fat? Nendo Akuma Homura is really cute ~ ^^

Sadly, Asuna is delayed. I hope that GGO Kirito won't get delayed (but most likely will T.T) since I don't have any July pre-order >.>
5 лет назад

HatoriKumiko
lisauntie • 5 лет назад • #2922755Whahahaha, I'm also still quite new, started around a year ago I believe. As I'm only 16 I haven't been able to buy really much but becauseof that I'm good at budgeting and not overspending :)
TOTALLY GET HER!!! She's beautiful, awesome pose, nice details, crips painting and she's just really awesome. She's also not that expensive, hovering around 5-8K (I got her for 5k from mandarake), so she will be really worth it without insta-killing your wallet!
I saw that you also PO'd the straps! Great :D It's good to see someone that loves sao this much :)
My favourite girl is probably asuna, then yuuki, then sinon/suguha tied.
GOD I wanted to reply to this as soon as I have more time beside uni and look at it it's been 23 days... omg I'm so lame OTL

I overspent once again and also it's the month when the Asuna figma is re-released so have to delay this for now... but I really want to buy it ;n;
Still thinking about the real life straps too... I really need that Suguha xDD

My favs are Leafa/Suguha, Sinon, Silica, Asuna... and actually everyone, there's no point putting them in order to be honest. xD
5 лет назад
Остальные комментарии